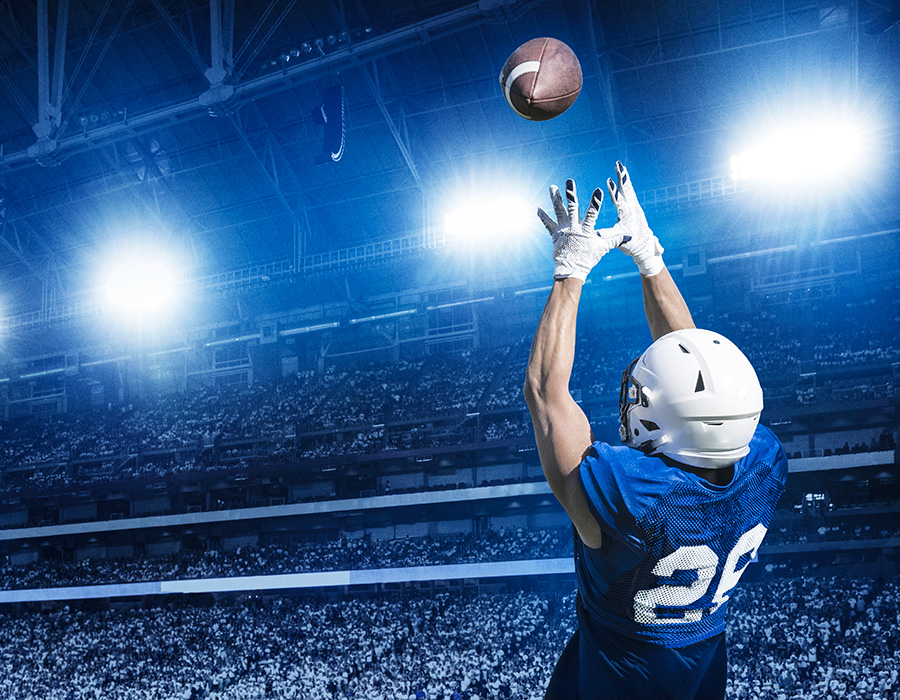 With Super Bowl LIV right around the corner, many of us advertising geeks are wondering what ads will catch our attention in 2020.

Last January, Gillette premiered one of the most controversial and watched ads of 2019. “The Best Men Can Be” campaign was all about taking action to set a better example for the next generation. The razor company was asking men to commit to kindness, solidarity, and common decency.

Although the ad also created some online backlash, the message behind it was pro-humanity and pro-action – something we should think of more often, especially at this day and age.

Some major brands planning to run their first Super Bowl ads ever at the Big Game on February 2nd, include Kellogg’s Pop-Tarts, Facebook, and Little Caesar’s pizza chain.

Given the surge of streaming services like Netflix and people’s splintered TV watching habits, brands are taking advantage of one of the only television events that still has a major live audience at one time.

Since Super Bowl is always the main stage of some of the most creative and memorable ads in the industry, how will it surprise us this time? Something tells us we won’t be disappointed.