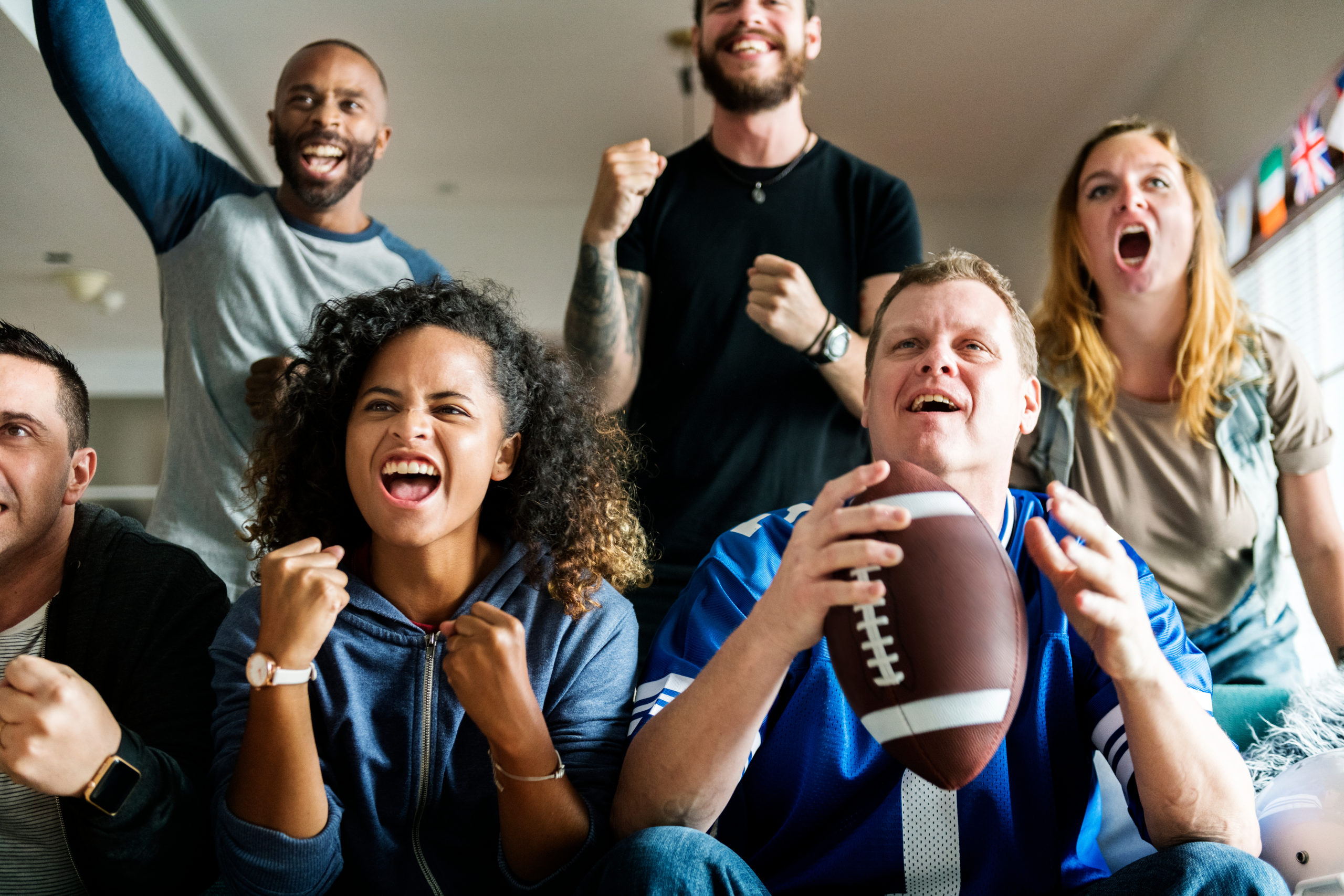 As a Creative Marketing Agency in the Washington, DC metro area, we put together a Top 5 List of our Favorite Super Bowl LV Ads.

Super Bowl commercials have long become a cultural phenomenon of their own alongside the game itself, as many people tend to watch the commercials more than the game itself. And despite the broader changes in advertising and the way people watch television in recent years, the NFL Championship Game is still one of the last true mass marketing events.

According to the US CMO of Anheuser-Busch Marcel Marcondes, what makes a TV commercial successful is identifying what the brand stands for and how to make it relevant in the culture of social media today.

We have gathered a list of our Top 5 Super Bowl LV spots that we feel do a great job in representing the core of the brand, while making it relevant to what is happening in the world today.

5) Chipotle | “Can a Burrito Change the World?

For the first time ever, Chipotle will be premiering their first ever Super Bowl commercial during the second quarter. Focusing more on the agricultural aspect of what goes on behind the scenes at Chipotle, their commercial focuses on different aspects of daily life, while asking the question, “Can a burrito change the world?”.

The Michelob ULTRA brand (also known as a superior light beer) will be promoting itself by having A-List athletes being featured on their commercials. Athletes, such as Serena Williams, Anthony Davis, and Peyton Manning, will be making an appearance. By noticing various marketing trends over the past few years, we found that using celebrities or influencers on commercials are a great tool for promoting your brand, especially when it comes to creating social media buzz. When viewers see a celebrity on a commercial, they are more likely to tweet or post about it on their social media.

Squarespace is a website builder platform that many businesses use. This ad is unique because it flips the script on Dolly Parton’s classical hit “9 to 5”. Directed by Oscar winner Damien Chazelle, this commercial also encourages entrepreneurs to pursue their passions.

TikTok grew substantially and significantly in 2020, so it is clever that Scotts Lawn incorporated TikTok into their advertisement in order to keep up with the latest trends. The commercial also included various celebrities, such as Martha Stewart, where you can see her freshening up tomatoes to represent her career in the food world.

As we are currently in a pandemic, Ford encourages America to finish strong by highlighting ongoing efforts to fight the coronavirus. While creating a campaign called #FinishStrong, Ford is grabbing the attention of the audience and is inspiring them to do better with the virus by staying safe and following COVID-19 guidelines. Hashtag campaigns like this are a great marketing strategy for a brand to spread an important message and start a trend to make the company go viral.

TV commercials may be the most expensive form of media out there, but they certainly reach a massive audience and build immediate trust in the brand. Over the years, TriVision has filmed and produced a range of TV commercials for our clients. One of the latest ones was a TV commercial we produced for Elephant Insurance which was aired across multiple states across the U.S. targeting their customer base.